The Office! A Musical Parody 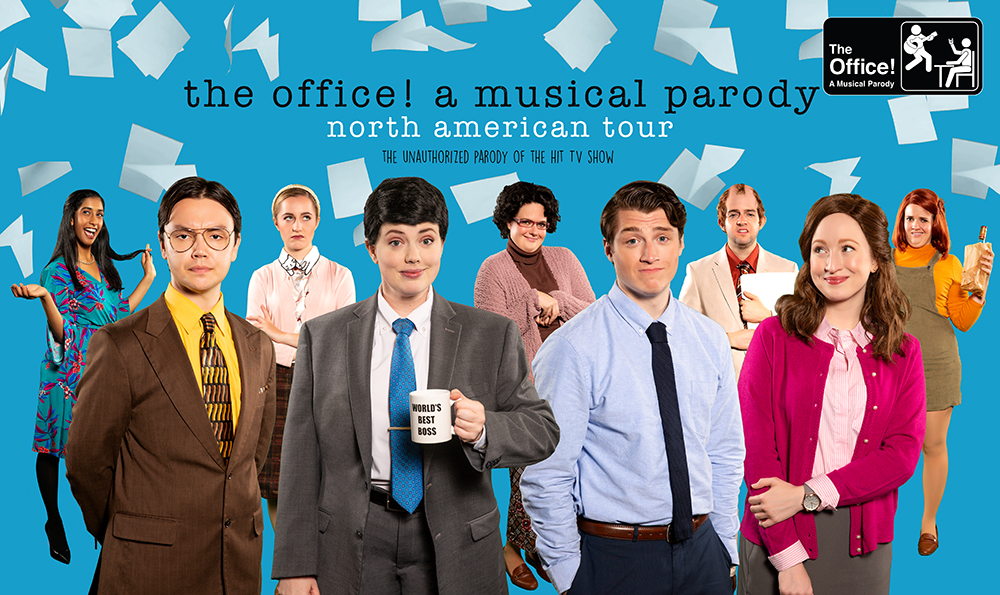 The Office! A Musical Parody

It’s a typical morning at Scranton’s third largest paper company until, for no logical reason, a documentary crew begins filming the lives of the employees of Dunder Mifflin.  Don’t miss this hilarious, unauthorized parody of the hit TV show, The Office, featuring songs such as “Welcome to Scranton (The Electric City),” “That’s What She Said,” “The Dundies,” “Marry Me Beesly,” and more!

“The world’s most elaborate inside joke, created with a whole lot of love, just for fans.” – Mashable

“The Office! Musical serves as a master class in parody.” – TheaterPizzazz.com