So I Married A Mangiacake 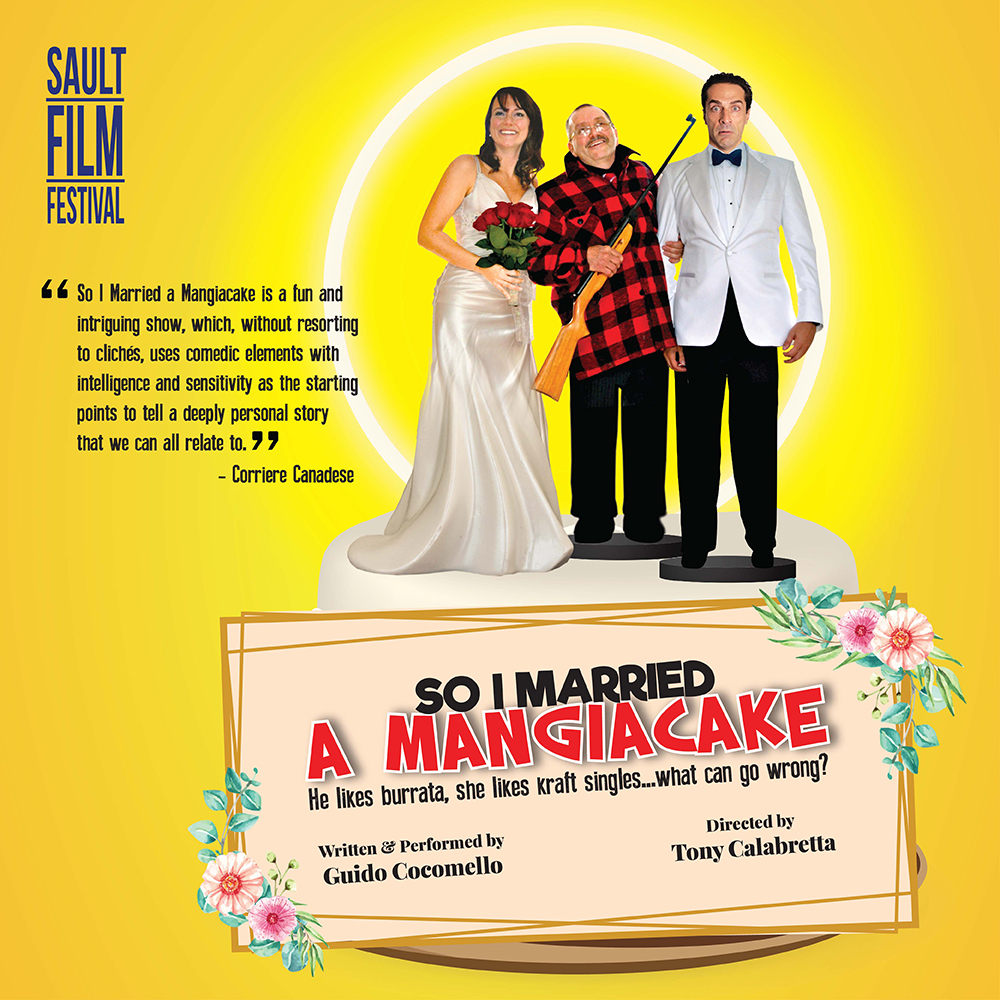 So I Married A Mangiacake

Through memories, family footage, and music, actor/comedian Guido Cocomello comedically explores how meeting his wife (Mangiacake) and his father’s death influenced his life. So I Married a Mangiacake is a feast for your senses that will have you howling at our cultural differences and will make you want to hold your loved ones closer.

“So I Married a Mangiacake is a fun and intriguing show, which, without resorting to clichés, uses comedic elements with intelligence and sensitivity as the starting points to tell a deeply personal story that we can all relate to.” – Corriere Canadese

Guido Cocomello is a professional stand-up comedian, actor, and writer from Montreal, Canada now living in Southern California. As a comedian Guido headlines comedy clubs across Canada and over the years has been featured at the Boston Comedy Festival, Just For Laughs, he was a finalist at the Cleveland Comedy Competition and has opened for Dom Irrera at the Italian Bad Boyz of Comedy and Russel Peters in the Canada Day Show at the legendary Comedy Store on Sunset in Hollywood. As an actor Guido has appeared in Being the Ricardos with Nicole Kidman, Ford v Ferrari, General Hospital (ABC), All American (CW), Better Things (FX), American Horror Story (FX), and S.W.A.T (CBS).

Find out more and watch: