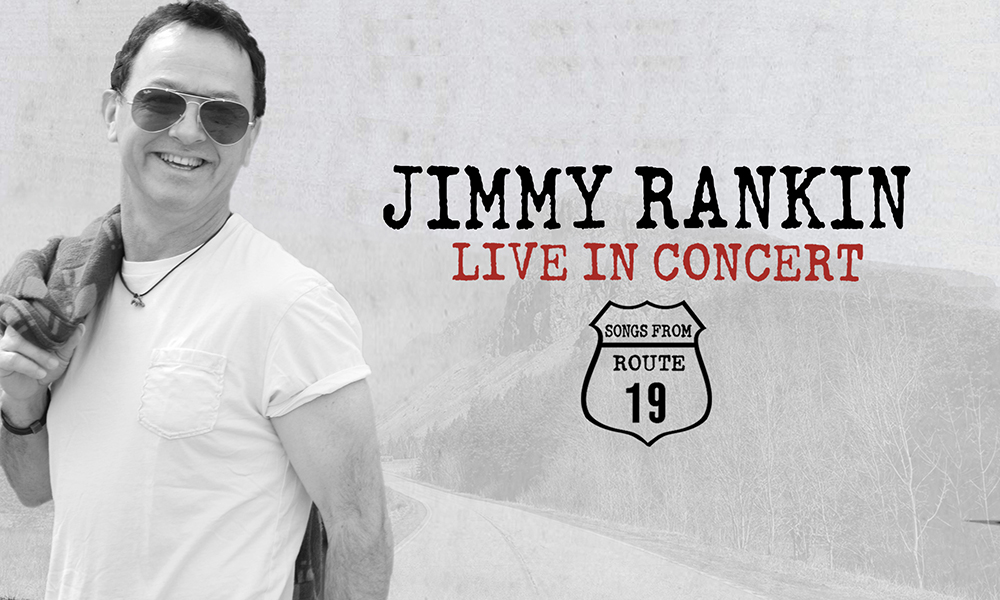 Tour features the smash sounds of his new Joel Plaskett-produced album, Moving East, plus beloved Rankin Family and solo hits Now this is big news. One of the true originals in Canadian music is hitting the road with the sounds he made famous, the party music of Cape Breton. His new tour, “Songs From Route 19,” will feature the folk-rock tunes from his new Moving East album, as well as his solo hits and the many Rankin Family classics he wrote.Rankin’s new Moving East is pure East Coast, a homecoming album featuring true stories, tall tales and bittersweet ballads, and the classic folk-rock sound that Rankin helped pioneer. Add to
that all the great hits fans love with that Cape Breton signature sound: “North Country,” “You Feel The Same Way Too,” “Followed Her Around,” and the song CBC listeners voted the #1 East Coast song of all time, the Juno Award-winning “Fare Thee Well Love.”

Just at a time when people are searching out authentic cultural voices, strong stories and well-crafted songs, Jimmy Rankin is bringing his classic Cape Breton folk-rock songs on the road, with the “Songs From Route 19” tour. “I’m putting the party back in the kitchen” quips Jimmy.